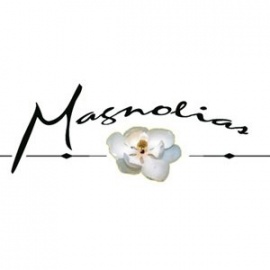 Magnolias at the Mill Restaurant

Before the Washington & Ohio Railroad came to town, on the last day of March, 1874, Purcellville was a huddle of houses, a store or two, a blacksmith shop, and a small hotel and eatery. The building where Magnolias at the Mill now stands was also the stagecoach stop on the Washington to Capon Spring stage run. A New York Times correspondent, accompanying armies that invaded the town in November, 1862, wrote – adding an “s” to the community name – that “Purcellsville cannot be dignified with the title of village, consisting merely of a few straggling houses on the Winchester and Leesburg Turnpike.”

The first train, which arrived about noon that final March day of 1874, changed all that. A few days later, Leesburg’s Loudoun Mirror newspaper observed: “The running of the trains has set the little village aglow with activity. The scene around the depot on Saturday reminded us of accounts we read of towns and cities springing up as it were, in a night.”

The building that is the home of Magnolias at the Mill was built in 1905. Mr. W. H. Adams acquired the enterprise to provide local farmers seed for corn, wheat, other grains, and orchard grass. By the late 1930’s, with the advent of hybrid corn and the growing prominence of orchard grass, which fed the area’s many dairy cows, Mr. Adam’s and his son, Contee Adams, who had joined his father in business, began to concentrate on the cleaning of seed. Shortly he became known as “Mr. Orchard Grass” by the farming community of the V

Places You Should Consider

Magnolias at the Mill Restaurant Photos 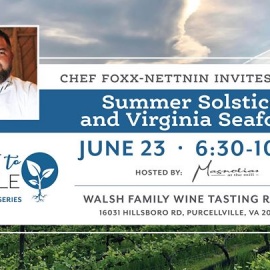 Is Magnolias at the Mill Restaurant one of your Favorite Places?

Add to My Connections

Bang for your Buck

Is This Your Listing?

Are you the owner of Magnolias at the Mill Restaurant in Northern Virginia Virginia? Send us more details! Claim Your Business Or Contact Us 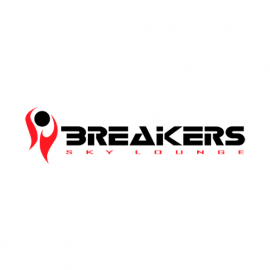